What is Immunotherapy and How Does it Works for Cancer 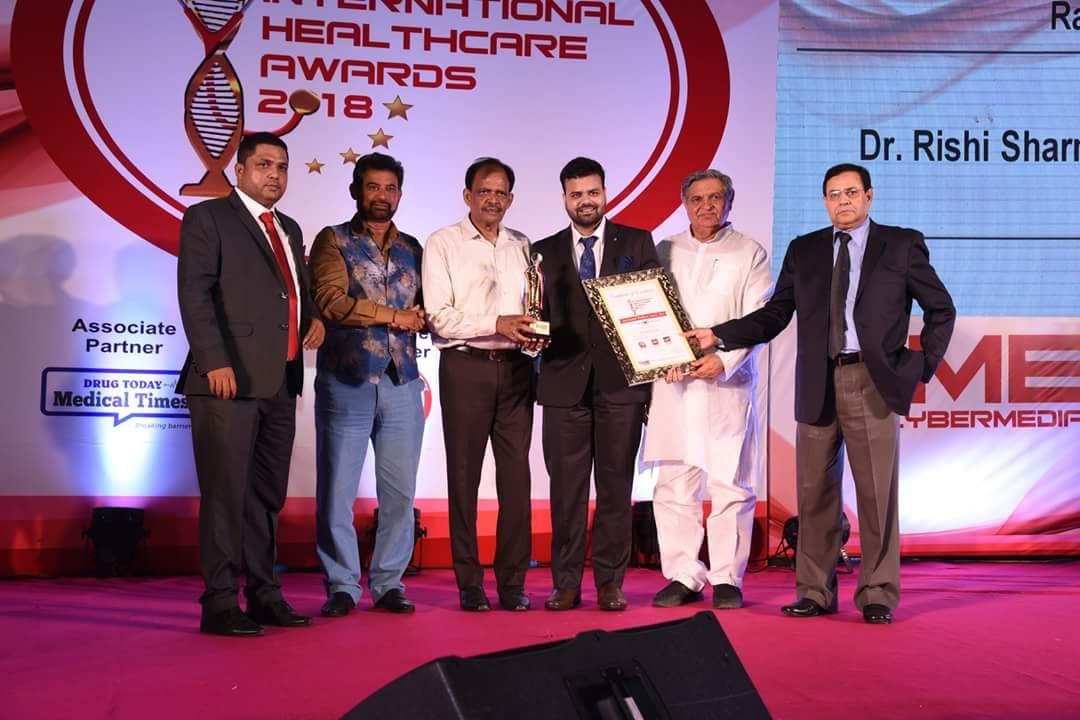